I have loved CARtoon’s Magazine since I found my first issue, Fall of ’78, on the playground at my Elementary School!

My goal as a youth was to have my automotive drawings published in this great mag, and I did so some years later in ’88, and again twice in ’89, as runner-up in a few Muscle Car and ‘Vette Contests that they were sponsoring. Sadly, the magazine lost its footing and was closed in 1991.

Fast forward to 2014, and Marc Methot, the new owner of the CARtoon’s brand, decided to give the magazine another go, so he bought the rights and began hiring artists, including myself!

I now have a regularly published ‘toon in CARtoon’s called, ‘Me & Pete’ (which I created for my own line of comics around ‘2005). I have also done other comics for CARtoon’s, including ‘Arnie & Me’, ‘The First Race’, ‘1 With Nature’, and ‘Tales From the Drift’!

I love doing these ‘toon’s and feel grateful for every opportunity to create each and every one! 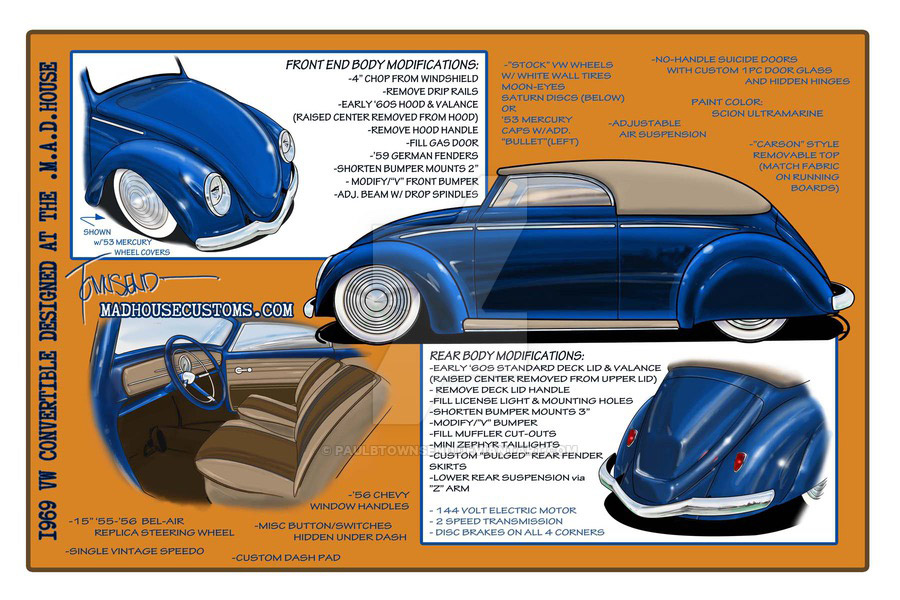 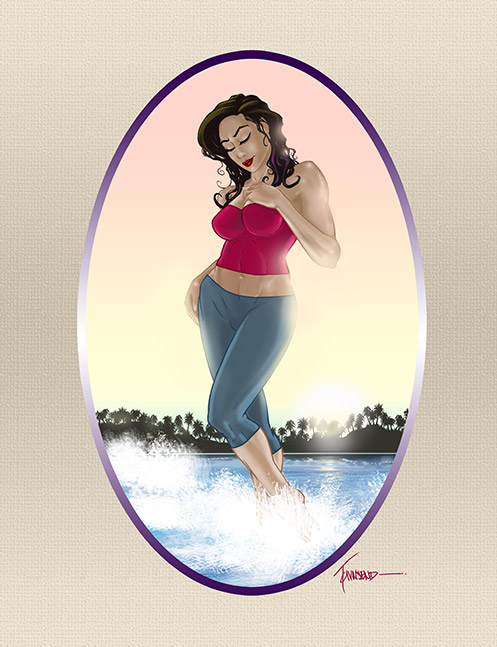 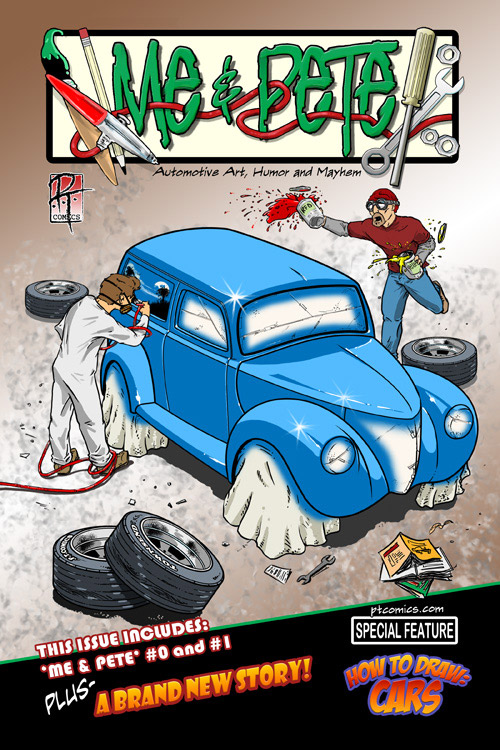