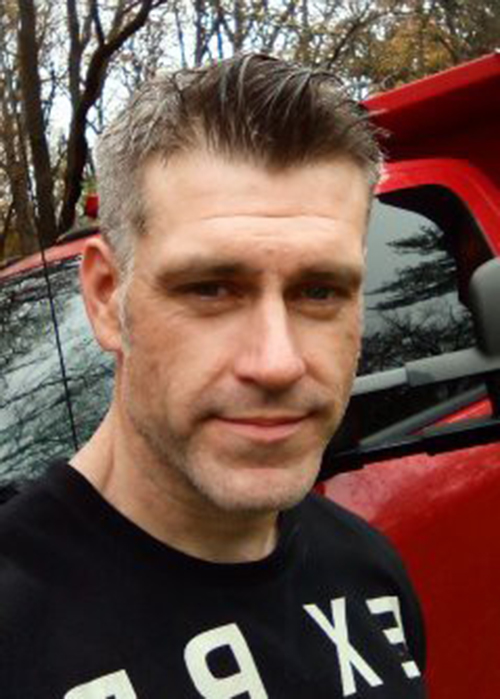 Myer Cooper is a self-employed contractor from the south suburbs of Chicago, Illinois. He’s always been fascinated by cars and everything automotive. Growing up, most of the people he was around (including his own family) were all into cars. Either customizing, racing, or drawing them, they’ve been a part of his life. What influenced his love of everything automotive the most was being introduced to CARtoons magazine at the age of 6.

He loved the work of ALL the artists and how each of them had their own style. For years he would practice drawing how the artists caricatured their cars. He impatiently waited for every next issue to hit the stands so he could see MORE cars and draw as they did. He continued this until the heartbreaking day when CARtoons went out of print.

A friend of his on Facebook told him about CARtoons making a comeback back in 2015. He was floored and excited to see his childhood magazine come back after so many years. His excitement increased the moment he found out that CARtoons Magazine was looking for more artists. Myer didn’t hesitate to send examples of his work. The mere thought of having his work in the same magazine with the same iconic artists he grew up drawing was a dream of his.

When he got an email back from Marc Methot with an assignment for issue #4, he was ECSTATIC! Contributing art to CARtoons Magazine has been a dream come true for Myer Cooper. 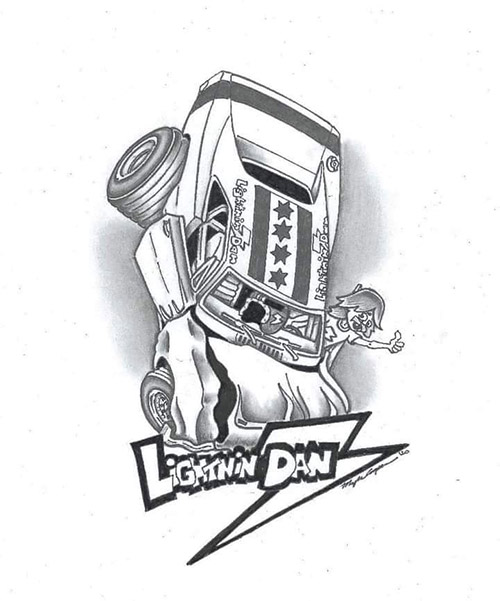 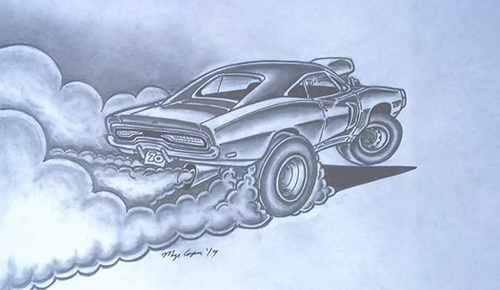